Lurie Children's recognizes local needs and relies on shared decision-making to meet variability in the unit and went back to the drawing board.
Published Sep. 19, 2019 1 min. read
Download
Quick Takes

What works on paper may not always translate to success when it's tested in real-time. The leadership team at Ann & Robert H. Lurie Children's Hospital of Chicago attempted to follow emergency department (ED) operational plans outlined by a consulting group but hit snags. The team realized the two static schedules suggested for the year didn't meet the variability in the unit.

The team members went back to the drawing board and used historical data to identify volume changes. They defined indirect and direct care hours, and better defined the actual productivity time for nurses and paramedics. Those changes and other adjustments contributed to better performance.

CHA analysts compared four staffing criteria from PROSPECT to identify high-performing pediatric EDs, and Lurie Children's emerged as one of the top hospitals. Here's how the hospital performed in four areas. 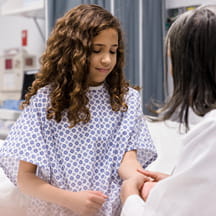 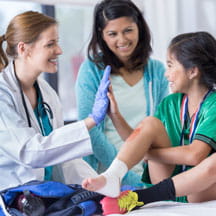 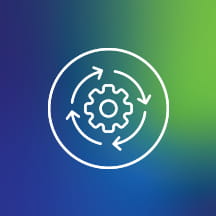 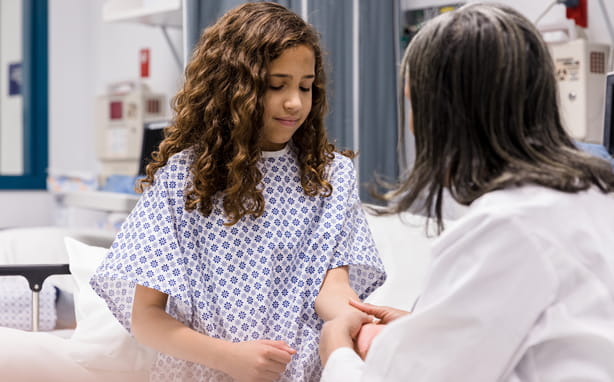 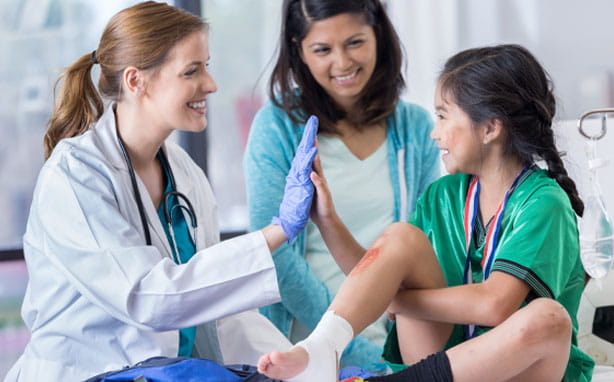 A comparison of staffing criteria from the PROSPECT program to identify high-performing pediatric emergency departments. 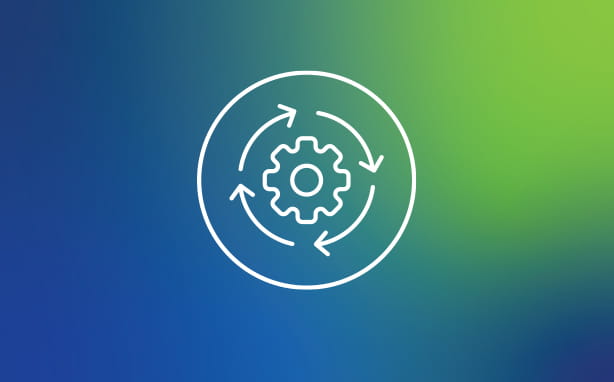 Children's Hospital of Philadelphia created staffing efficiency in the ED with data, role clarification and flexibility.