Texas Children’s Hospital is on the front lines of a growing national effort by pediatric clinicians to better thwart the deaths and organ damage sepsis causes. Between 8% and 21% of children with sepsis die, sometimes within only a handful of days, according to one frequently cited 2014 study in Pediatric Critical Care Medicine.

While the mortality rate at Texas Children’s falls below that, the pediatric hospital system has made the life-threatening condition one of its major quality improvement targets in the past two years and is determined to drive the number of deaths lower. Texas Children’s is active in the national pediatric sepsis collaborative formed by Children’s Hospital Association. 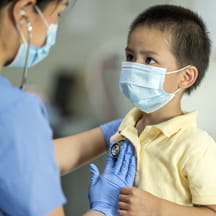 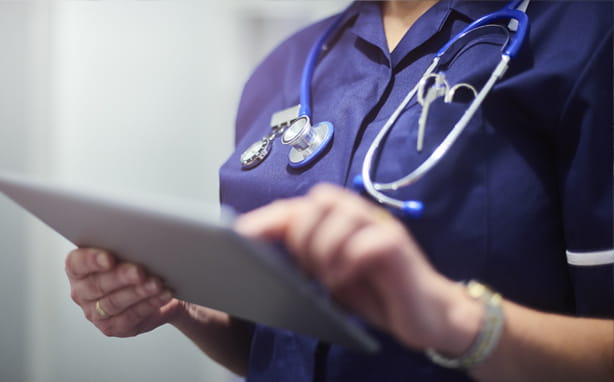 At one children’s hospital, a simple electronic trigger reduced onset sepsis cases and mortalities by more than half. 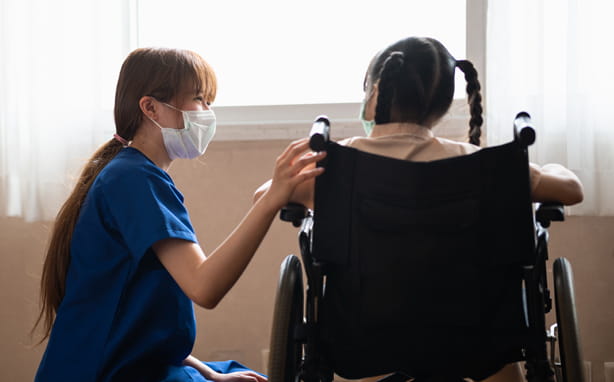 A critical care nurse and chief nursing officer finds purpose in a difficult profession by reminding herself what it's like to be a patient.