The New Importance of Children in America

The New Importance of Children in America

Massive demographic changes are converging to make investing in the health and well-being of children more important than ever.
Published Aug. 11, 2021 6 min. read
Download

Demographic changes create challenges and elevate economic role of future generations. This study finds two trends are converging to make investing in the health and well-being of children more important than ever:

The report is a wake-up call to policymakers weighing funding priorities at local, state and federal levels.

How children are raised, educated and cared for has assumed new importance in the 21st century. The large Baby Boomer generation is exiting the workforce and new births are low. There is a shortage of children, and that will lead to a shortage of workers and taxpayers in the not-too-distant future.

Older people will be relying on this undersized group of working age people during retirement. Having more children is not a viable solution. Fertility is depressed across the developed world and social and economic pressures work against families having children.

Policies must focus on cultivating the abilities of children so society can accomplish more with fewer young people. This means greater investment in children to maximize their capabilities and future earning power. This investment should start at the earliest ages possible, but also include preteens and adolescents who are closer to joining the workforce.

The least advantaged children have the most upside potential, so targeting this population will help them reach maximum potential and have a greater impact on society.

U.S. policies geared towards children and families are calibrated to a time of high employment, liberal immigration policies and ample growth in the number of children relative to the number of retirees. Demographic shifts in the U.S. have been sudden and priorities distracted by the Great Recession.

Perspectives and policies have not yet adjusted to 21st century demographics. This report is intended as a wake-up call and to bring attention back to this generation of children.

Seniors will outnumber working people dramatically in the coming decades

As today’s children grow into adulthood, this smaller population will struggle to support the U.S. economy as workers, consumers, and taxpayers, as well as providing crucial support to seniors. This scenario will last for decades in large part because fertility rates have been falling among all race-ethnic groups; no one is having very many children.

The flow of immigrants to the U.S. has eased this problem somewhat, but even with the help of immigrant parents, our total fertility rate remains low. Among children under 6 years old, 25% have immigrant parents. Without these babies, the total number of children born in the U.S. in 2015 would have been reduced by 1 million. As it is, the grown children from these immigrant parents are expected to account for roughly 40% of the working age growth from 2010 to 2020 and three-fourths of the growth projected from 2020 to 2030. See exhibit 8 in the full report.

The relative shortage of children is widespread across the nation. Nationally, the number of children under 18 increased by only 2% from 2000 to 2015, while the rest of the population grew by 19%—nine times faster.

A similar imbalance occurred in most states. As a share of each state’s population, the presence of school-age children, 5 to 14 years old, has declined from 15% to 13% of the U.S. population, with somewhat greater reductions in presence experienced in Northeastern and Midwestern states. See exhibit 6 in the full report.

Child poverty is a continuing challenge

More than 22% of children under age 12 live in poverty compared to a poverty rate of less than 11% for each age group above age 45 (9% in poverty above age 65). Child poverty increased in all but two states between 2000 and 2015. See exhibit 13 in the full report.
Even after recovery from the Great Recession, the poverty rate in 2015 is 4.8 percentage points higher than it was in 2000. It is substantially higher in the South than elsewhere in the U.S.

Spending on children varies by state

Health and health care during childhood not only affects children’s ability to benefit from educational opportunities, but also is predictive of their health as adults. Relative to health care for adults, health care for children is inexpensive, but there’s not much investment towards it. Nearly half of U.S. children receive at least part of their childhood health care through the Medicaid program.

Spending on health care is more consistent across the states because of the incentives provided by strong federal subsidies. See exhibit 16 in the full report.

Income support, and education and health care spending strongly reflect state policies. A growing number of children are residing in states with lower levels of resources devoted to them. The states that are gaining a larger share of the nation’s children provide lower levels of both health and education spending.

Low investment in one state affects the nation

Disparities among states’ support for their children are not just a local problem. It has national implications. States are not isolated from one another in the consequences of how they care for the nation’s children.

Forty percent of adults who are U.S.-born currently reside in a different state than where they were born and received health care and education. Among adults whose education stopped in high school, only 33% have left their birth state.

Among college graduates the dispersion across state lines increased to 47%, and among those with advanced training, 54%. As a result, the workforce in other states benefits from and depends on the upbringing and care received in children’s home states. The investments of states are linked by migration among them.

This new era of doubled importance of children should be recognized as a national priority and factored into civic goals and public policy. Social and economic progress and leadership require greater investment and uniformity in children and families, assuring that children develop their capabilities to the fullest extent possible.

Children’s Hospital Association and the Lucile Packard Foundation for Children's Health provided support for the report written by Dowell Myers, a demographer and professor in the Sol Price School of Public Policy at the University of Southern California.

Note: The highest total fertility rate in 2014 was among Hispanic mothers, Latinas, averaging 2.13 babies per woman, which is just at the replacement level. Black women averaged 1.87 babies per woman, white women 1.76 babies, and Asian/Pacific Islanders 1.72. The total for the U.S. in 2014 was 1.86 babies per woman but preliminary data for 2015 shows that falling to 1.84. The U.S. is not alone in this challenge of depressed fertility, and birth rates are even lower in most of Europe or Japan and Korea. 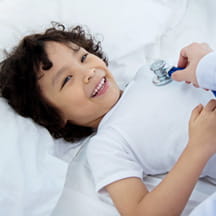 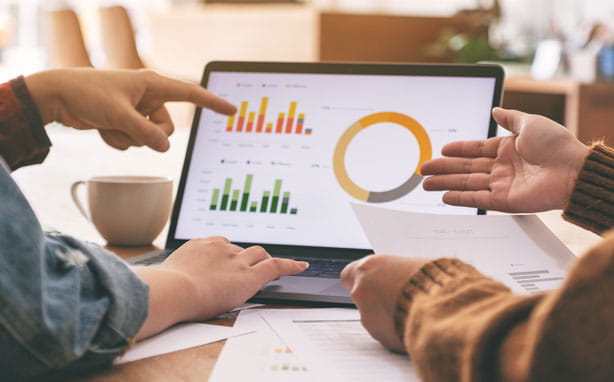 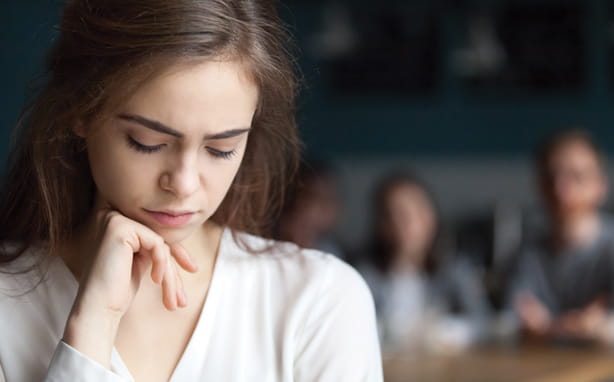 Learn more about the children's mental health crisis and how children's hospitals are addressing the challenges. 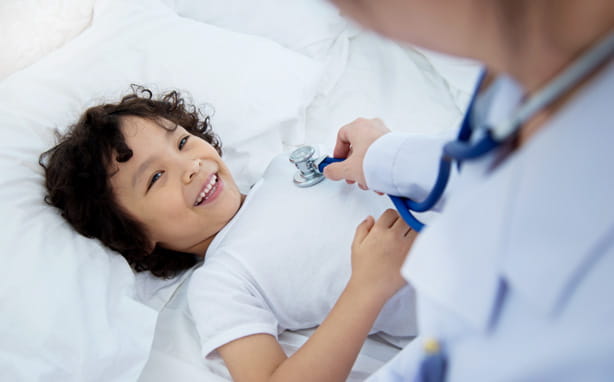