The 340B Drug Pricing Program was created by Congress to help certain categories of health care providers, referred to as covered entities, purchase covered outpatient drugs at a reduced price. Manufacturers that participate in the 340B program may only sell their covered outpatient drugs to covered entities at or below a ceiling price. Covered outpatient drugs include prescription drugs, biologics (but not vaccines), and over-the-counter drugs prescribed by a physician. Children's hospitals and disproportionate share (DSH) hospitals are among the categories of health care providers eligible to participate in the program. The first children's hospital joined the program in 2009. The 340B program is administered by the Health Resources and Services Administration (HRSA).

How the 340B Program Works

A covered entity may distribute covered outpatient drugs purchased under the 340B Program through an in-house pharmacy or through other contracted pharmacies.

Eligibility for the 340B Program

The definition of a covered entity includes a number of different health care provider categories, including children’s and DSH hospitals. A children's hospital or a DSH hospital is eligible to participate in the 340B Program if it meets the following conditions:

For more information, connect with us. 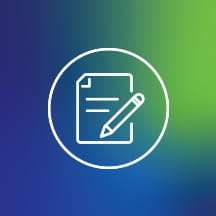 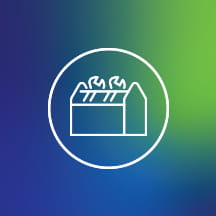