Based on Children Hospital Association’s financial analysis, a children’s hospital was able to better understand the offer to guide a decision.
Published March 13, 2018 1 min. read

Leaders from an adult hospital approached a Children’s Hospital Association (CHA) member hospital and proposed a direct contract to perform joint replacements for their employees. However, the children’s hospital human resources team could not get the details they needed from their third-party administrator to see if their staff would benefit from the proposal. Hospital leaders turned to CHA to get a better understanding of the proposed contract’s effects./p>

The member hospital is one of the largest children’s hospitals in the U.S. with its health plan covering approximately 11,700 employees and 16,000 of their family members. Total annual spending for medical and drug benefits is roughly $170 million, with the hospital paying about $150 million. The hospital is in a competitive market, with four hospital systems operating approximately 40 adult care facilities.

The Diagnosis-Related Group code identifies the patients, and it’s relatively easy to see the costs directly related to the surgery and the inpatient admission. However, to get the full picture of the total cost, post-surgery rehabilitation and physical therapy need to be included in the data.

The Centers for Medicare & Medicaid Services (CMS) released the Comprehensive Care for Joint Replacement (CJR) model in 2015. The CJR model starts with the date of admission, ends 90-days post discharge, and includes all services provided. CHA analysts built the CJR model in the Claims and Health Analytic Resource Tool (CHART) database and ran two years of the hospital’s utilization through the model.

Based on CHA’s financial analysis, the children’s hospital was able to better understand the offer to guide a decision. CHA analysts also provided data showing that the hospital requesting the contract performed about 40 percent of all joint replacement surgeries in the state, representing the highest volume of that surgery in the area. 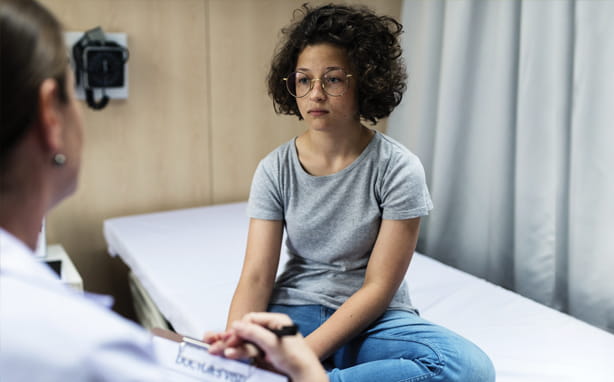 A recent study reveals helpful data on the rising rate of mental health ED visits and revisits at children’s hospitals. 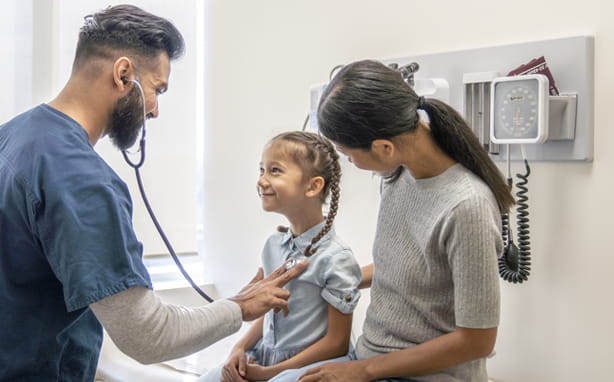 Children’s hospital leaders share how they are measuring diversity, equity and inclusion initiatives that can be hard to quantify. 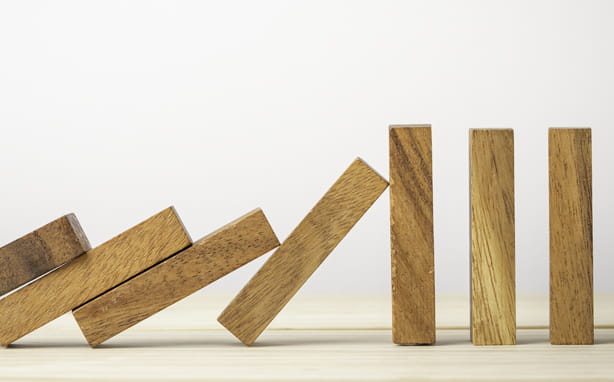 A 90-day sprint led to decreased staff harm, patient self-harm and use of restraints among behavioral health patients.